Cittadini SpA: solidarity as a core value of the company

Cittadini spa considers solidarity a social duty to be fulfilled in every field, both within the company and in the territory and at an international level, with economic support and also by putting its production know-how at the service of solidarity development.

In this context, it has always been particularly sensitive to the employment of the most disadvantaged categories of people, in particular women in serious difficulties, ex-convicts who have been rehabilitated in communities, and the disabled. The agreement signed with a social cooperative for the assembly of automotive components was important for this purpose, as it guaranteed the average employment of 15-20 women with serious physical and economic problems, followed by the permanent employment of some project participants.

For the local community and in collaboration with the institutions, Cittadini has implemented the "Tutti al proprio posto" project, aimed at renovating the kindergarden in Castegnato.

Also worth mentioning is the awarding of annual scholarships in memory of Chairman Giovanni Cittadini to the children of Cittadini spa employees, who attend middle school, high school and university.

Also in memory of the President, Cittadini supports scientific research on scleroderma/systemic sclerosis with scholarships for young Italian researchers, particularly from Brescia.

There have been numerous charitable initiatives, including:

Donations on the occasion of extraordinary events: after the earthquake in central Italy, Cittadini responded generously to the fundraising efforts of Fondazione Comunità Bresciana and GdB for the construction of the school in Gualdo and also provided, through Confindustria's Civil Protection, various equipment for the needs of erecting tents and various structures.

Donation to Fondazione Comunità Bresciana for the expansion of the Nikolaevka structure.

Donations during the Covid19 pandemic at the "Aiutiamo Brescia" fundraiser and donations of masks and protective PPE to various hospitals and institutions.

Multiple donations of fishing nets and various products to several Cooperatives and Communities for training in fishing or sports activities (Comunità mondo Nuovo, il Calabrone, various oratories in the area).

In the international field, Cittadini has carried out some important projects that are innovative in terms of donation, as it has put its technical production know-how of net processing at the service of the beneficiary, for the promotion of economic and social development.

In India - Project 'Women's solidarity nets' - In 2008, design and construction of the Sangaman Factory in Pamban (Tamil nadu) to support local development in the area hit by the tsunami and improve the living conditions of widowed women in that community. (see FOCUS with photos)

In 2016, to provide further solidarity support, Cittadini donated another loom for processing knot fishing nets, with the aim of expanding the production capacity of the net factory and increasing the employment of women from the community.

Coronavirus Pandemic Project: emergency aid to Sangaman – September 2021 economic support for the distribution of food kits and sanitary items for the monthly needs of 300 marginalised and vulnerable families (widows, Dalits, nomadic tribes, disabled and refugees in critical conditions and without food) affected by COVId-19

"Progetto Telaio Cinciorro" (Cinciorro Loom Project), promoted by a missionary bishop from Brescia and created by President Giovanni for the mechanical manufacture of hammocks, which at the time were made entirely by hand by women, providing a source of income for that very poor community.

Africa - Project Borboleta - Creation of an ambulatory for children in a village of the Oblate Fathers' mission in Guinea Bissau, in collaboration with the Milan Polytechnic, donating nets for the roofing and the structure.

Adhesion to the Project "A vaccine for all", promoted by Confindustria, to support vaccinations in African countries.

Mozambique - sending nets and ropes for sports equipment for oratories and schools.

Afghanistan - Kite project - sending large quantities of coloured cords for the construction of kites for the Afghan "Spring Festival", in collaboration with the Italian Army present in the area.

In the context of values and attention to people, Cittadini has conceived, proposed and participated in the implementation of the international solidarity development project "Reti di solidarietà femminile" (Women's solidarity netS), coordinated by the Giuseppe Tovini Foundation of Brescia. The project has two main objectives: to support the local development of the coastal area of Rameswaram in India (Pamban locality in Tamil Nadu, hit by the tsunami) with a productive activity integrating the fundamental resource of fishing, and to improve the socio-economic conditions of the women of that community, through the establishment of a mechanical factory for the production of fishing nets.

The netting factory was inaugurated on 13TH August 2008, in the presence of the highest local political and religious authorities, the representative of the Tovini Foundation and Messrs. Cittadini.

Cittadini SpA has put its know-how in net working at the service of the project free of charge, involving its own employees in the training of Indian technicians and workers for the weaving and mending of nets, and then guaranteeing assistance for the start-up of the netting plants on site.

Financed by the Lombardy Region, Cei, Fondazione Cariplo and other supporters, the project is considered the first major project to be launched in Brescia, offering technical and productive know-how gained in the field in favour of solidarity and international development.
Thanks to its value, it won the Special Mention CSR international solidarity development of the Premio Famiglia Lavoro Regione Lombardia - ALTIS.

The Indian widows wanted to call their net plant "Sangaman" which, in the Hindi language, means "Together". In their simplicity, these women have understood the fundamental principle: the net is the structural model for building the common good, it is the matrix for restoring hope and confidence in the future, for achieving happiness as well. 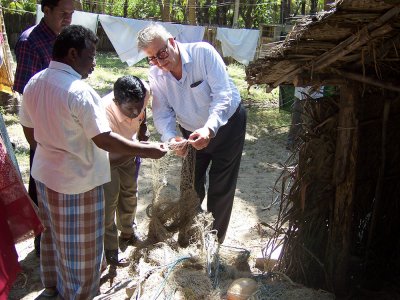 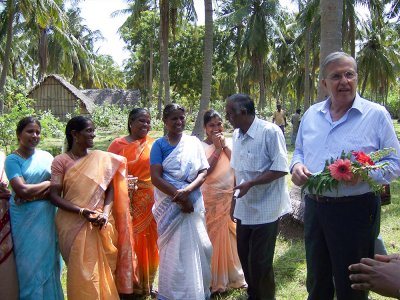 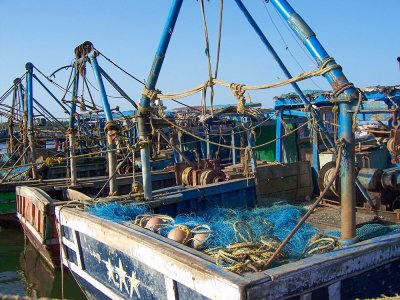 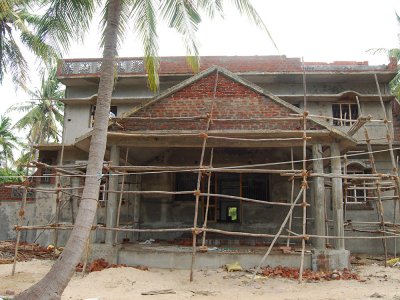 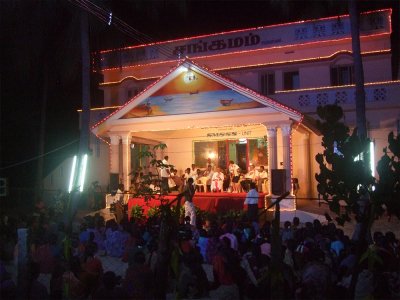 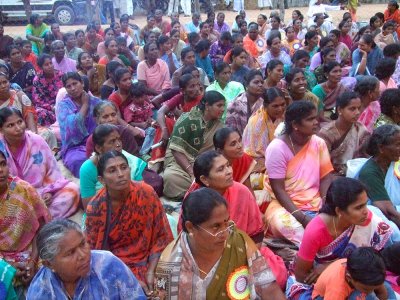 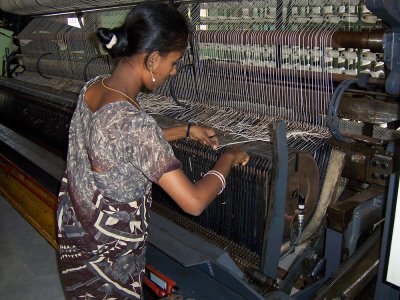 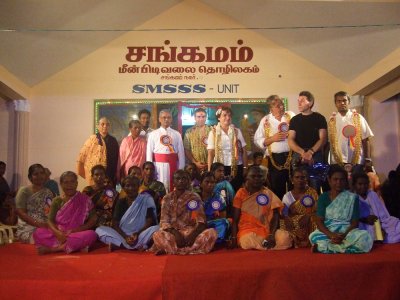 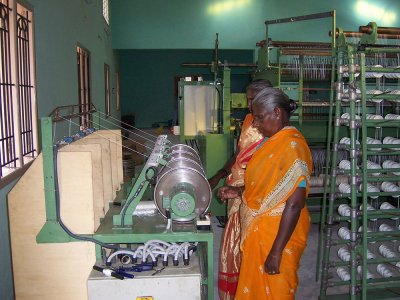 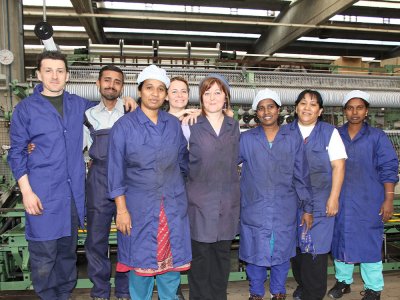 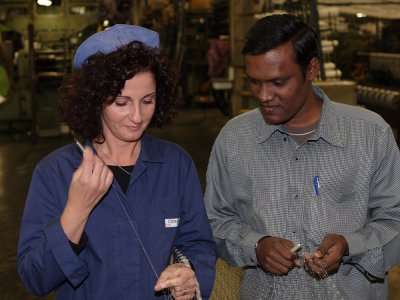 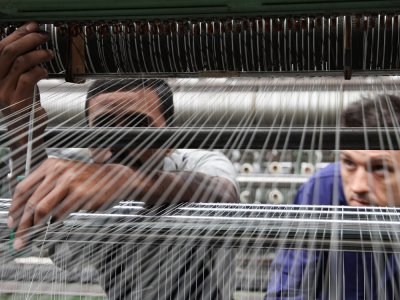